Showing posts from July, 2014
Show All

July 03, 2014
Feeling like a small treat I took myself into Plonk this afternoon (2 July?) and acquired a few Pommie beers.  Purely from an educational point of view here are some thoughts on the outcome.  (This will be updated as the other samples get tested to destruction.)
Marstons Oyster Stout:  at 4.5% ABV this is not a particularly robust stout but it definitely rates as pleasant plus.  A little bitter but good complexity in aftertaste. Not as choclatety as some some samples, but I can certainly see it going down nicely with a dozen of Coffin Bay's finest.  (In passing Iwill note the strange message about cookies on the linked site.  That seems to pop up on many UK websites recently: presumably it is a Laura Norder requirement.)SEcond cab off the rank is Box Steam Brewery,from Holt in Wiltshire UK offering up Derail Ale.  An IPA with considrable merit, albeit relatively little ABV (5.2%).  Very hoppy - I can still summon the aftertaste some 90 minutes after finishing the bottle.  It drank …
3 comments
Read more

ANPS emulates the Duke of York 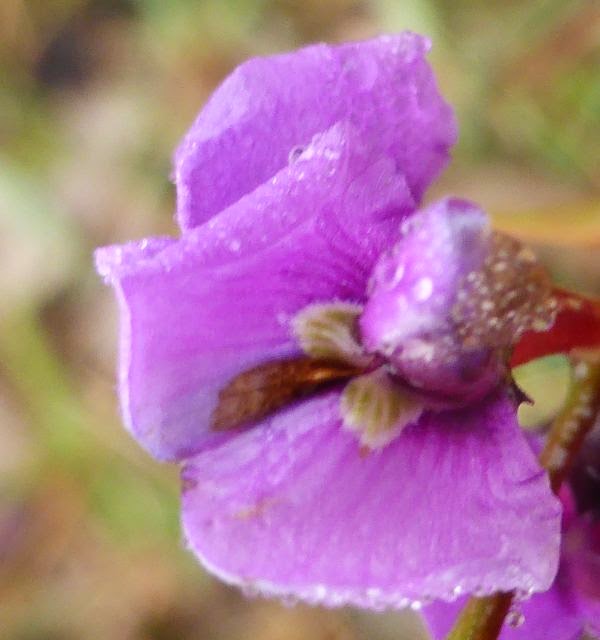 This is nothing to do with Mr Fergie (nor even Ms Fergie) but more about the Grand Old man of the Nursery rhyme.

We went up to check out the magnificent views from the apex, of which more later.  At the start it was a tad foggy so I will say now, rather than repetitively through the post, that many of the images show condensed moisture on the flowers. I'll also say that quite a few of these species seemed to be flowering somewhat early.

Hardenbergia violacea
Indigofera adesmiifolia: the 'other indigofera':  Pretty and pink and I didn't recognise it: three hits towards being a weed, but no, it is a native.
Pretty and yellow and I did recognise it.  Native to an area about 120km away as the Superb Parrot carries seed so surely a native.  No sir: its the dreaded Acacia baileyana which i…
1 comment
Read more 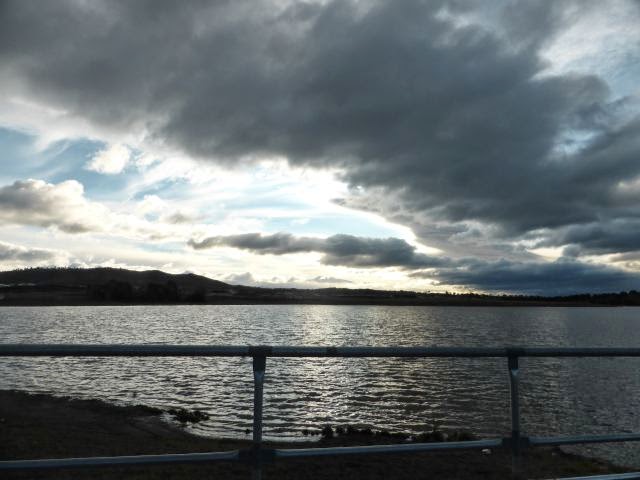 In brief (I was going to say "Summary" but that might be misleading) Winter has finally arrived, bringing with it some welcome rain in our area and some even more welcome snow to the ranges and ski fields.

(As a blast from memoryland one of the items I saw from the Department of Immigration before I emigrated in 1970 talked about the Australian ski-fields being larger than Switzerland.  This will almost certainly be true most years in about August but the didn't mention that the permanent snowfields amount to about 20m2 on the shady side of Kosziosko!)

I don't have any snow scenes for you, but these two cloud images from the 30th, looking from Weston towards the Brindabellas are quite attractive.

OK: attractive in a rather Mordor sort of way!
Rain My weather station recorded precipitation on 16 of the 30 days of June.  Of those days, 6 were readings of 0.2mm, which can be attributed to a heavy fog.  The heaviest fall - 32mm - occurred on the 14th and caused the Creek …
Post a comment
Read more 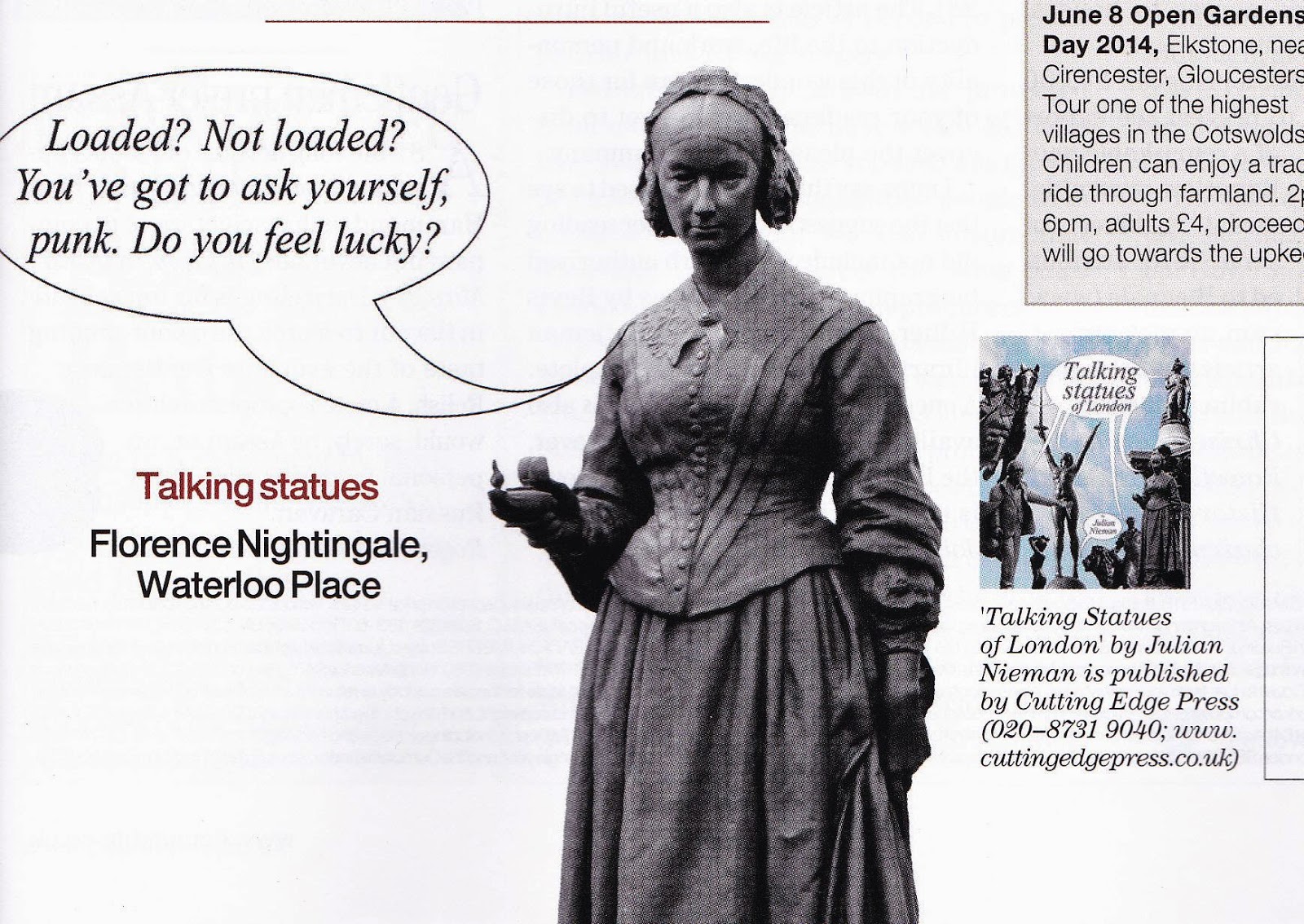 As usual a set of revisions, edits and corrections that early readers might have missed.

I'll begin with an image scanned from the UK Country Life magazine.  For a number of weeks they reproduced samples from a book adding comments to famous London Statues.  This is my favourite.
This BlogAn image of Ravens added to the coverage of the Eagle at Aranda;Another version of the graphic of colours of bird names has been added.
Post a comment
Read more
More posts